President Joe Biden’s revocation of the March 2019 permit enabling the construction of the Keystone XL pipeline will likely result in more crude-by-rail volumes, according to industry observers. But how much volumes will increase could largely depend on the price that heavy crude oil can fetch in the global market. 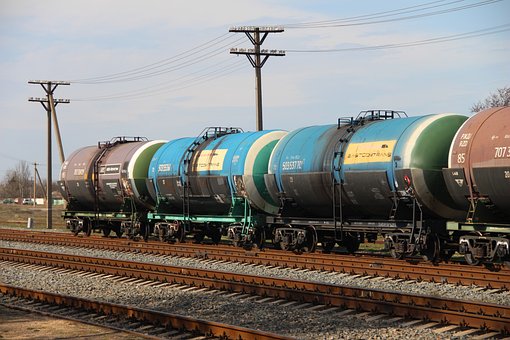 “The cancellation of the Keystone pipeline project was inevitable once the government changed. Despite its merits or drawbacks, it is now a deflated political football,” said Barry Prentice, University of Manitoba supply chain management professor and former director of the Transport Institute there. “This means that more crude will have to move by rail. The huge investments in the oil sands will not be abandoned, and the oil has to go somewhere.”

But crude-by-rail “has been problematic because with the low price for oil, and the relatively higher price for rail transport, nothing looks very appealing. The problem is not oil supply, it is the reduced demand during the pandemic. Once we come out of this period, demand will return, and $100-per-barrel oil will, too,” Prentice said.

Indeed, the oil markets serve as one highly visible factor determining how much crude gets produced and shipped.

For the production and transport of heavy crude oil from western Canada and the U.S. to be profitable, the pricing spread between a heavy crude product such as Western Canadian Select (WCS) and a light, sweet crude such as West Texas Intermediate (WTI) needs to be favorable. WCS crude is typically priced at a discount against WTI crude because of its lower quality and its greater distance from the U.S Gulf Coast refineries.

The COVID-19 pandemic was among the factors that contributed to WTI crude oil prices’ tailspin in 2020.